Denzil Lacey is the Founder and CEO at Zava Media.

In 2011, he created “Zava Media” and aimed to create Audio that would change the industry, through new creative ideas and avenues. He grew the company from nothing to something that is now heard by millions across the globe on a daily basis.

He has been involved in Radio and Radio Imaging for the past fifteen years. He has worked for some of the biggest Radio Stations and Media Companies in Ireland including RTÉ, FM104 and SPIN.

…and yes…. Denzil is his real name!

WHAT IS ZAVA MEDIA

ZAVA MEDIA is a Creative Audio Agency based in Dublin, Ireland.

Established in 2011, we have created brands for Media Companies all across the world. Currently, our audio is heard by millions worldwide.

view work
WHAT WE DO

With over twelve years Commercial Experience, we know audio better than anyone! We currently offer a wide variety of audio solutions to clients worldwide. 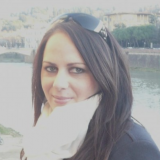 Quite honestly, dealing with Denzil is like a breath of fresh air! His knowledge of the broadcast media industry, make him my first port of call when it comes to creative input and advice. This guy knows how to create award winning audio and he is easy to deal with…a rare combination. 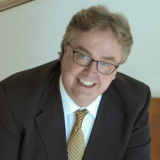 I have worked with Denzil on a number of occasions over the years on various projects. I have found him to be not only efficient and professional in all my dealings, but he also goes above and beyond with his approach every time delivering precise, smart and creative solutions with ease. 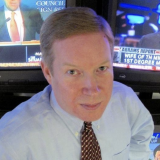 Zava Media’s Imaging is excellent! Spot on! We have used Zava Media on a number of our stations in Alabama over the past few years. I really appreciate the passionate thought through what I need to accomplish. I am in awe of the masters at Zava Media and love working with them! 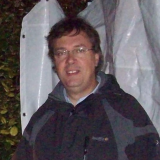 Denzil has a great work ethic, and just as importantly, he is fun to have involved in our projects. Denzil wants to get a great result, rather than being one of those guys that just wants to ‘get it done’. Make it happen – Contact Denzil. 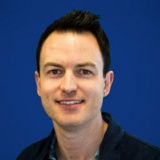 Denzil leaves no stone unturned in ensuring a client’s brief is fully met, and punctually delivers a fantastic product (as per specifications). Post-delivery, he generously gives of his time to answer client queries & swiftly makes any ‘tweaks’ requested. A pleasure to work with. 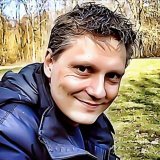 Denzil is the man to go to when your station needs a new and unique sound. Since day one he has listened closely to our ideas, put in a few of his own, and the result is stunning. High quality imaging that really stands out. And did i mention he’s a great guy too? 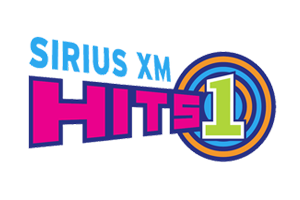 Trusted by the world’s biggest Media Brands and currently heard by over 20 million people worldwide, Zava Media is your place for Audio Branding and Design.

Connect with us
Connect with us now to find out more!

OUR OFFICE
2 Dublin Landings, North Wall Quay, Dublin 1
open map

OUR EMAIL
hello [at] zavamedia.com
send email

Listen
Listen to all our latest audio here
Listen