2 Dublin Landings, North Wall Quay, Dublin 1, Ireland.
Join Now
Scott Pitek |
SIRIUSXM SPORTS IMAGING
This week's guest is someone I only recently got to meet. Scott Pitek is a Manager of Sports Imaging with SiriusXM, based out of Washington, DC.
0 1   
By denzil Interviews May 19, 2019

This week’s guest is someone I only recently got to meet. Scott Pitek is a Manager of Sports Imaging with SiriusXM, based out of Washington, DC.

I got to hang out with Scott during a recent visit to the Washington DC Studios of SiriusXM and at The Worldwide Radio Summit in Los Angeles. He’s one of the funniest guys you will ever meet!

Welcome Scott to The Imaging In 2019 series.

I knew I wanted to work in this business since I was in high school, but I got started in this business because my college guidance counselor was awful.  It came time to do an internship and she offered me a slot in a company that reported traffic (“You’ll fly in a helicopter!!”), or to work at a station that was located in the woods about three miles away from my house that I never knew existed.  This is a direct quote: “(The PD) is going to teach you everything wrong, but at least you’ll be near the equipment”.  I found an opening at WPLJ in New York instead.  She advised me not to go.  “You’ll be handing out bumper stickers on street corners all semester”.  I took it anyway and learned from a building full of workaholic lunatics instead.  Tom Cuddy, Rocky Allen, Blain Ensley, Dave Stewart, Scott Shannon Gene Wooten, and seriously dozens upon dozens more all in the same place at the same time working towards the same goals.  My head exploded.

My title at SiriusXM is “Manager of Sports Imaging” for the DC office.  I oversee a talented team that make the management part of my title rather effortless, and I image SiriusXM NASCAR Radio, MLB Network Radio, and the 5 college conference channels (ACC, SEC, Big 10, Big 12, PAC 12).

2. What’s your opinion on the current state of play with regards to Radio Imaging?

I think it’s in a struggle.  When stations like WFAN brought sports radio to the masses in the 80’s, it was like heroin for sports junkies.  So it didn’t matter imaging aired.  Big voice, screaming highlight, hit the call letters and go home.  But the market’s flooded now.  You can listen to your local sports, or you can grab a subscription with SiriusXM and spend all day listening and talking about your favorite sport, or you can pull up a billion or so podcasts.  That means imaging can no longer afford to just sit in the background.  It has to say something, it has to sell something, it has to make the listener be a part of something.  Let me see if I can make this example clearer.  When I started in sports for SiriusXM, one of my first projects was to build a two minute piece to run before games.  Say you’re a Baltimore Orioles fan (because somebody has to be) and you want to listen to tonight’s game.  On satellite, that game might air on channel 134.  Well for the rest of the day, that channel airs traffic and weather for Boston, and we need two minutes of fill so the engineers can get from that broadcast to the game.  The programmer handed in what amounted to 120 seconds of “IT….IS…GONE!” highlight calls.  My brain shut off in the first 15 seconds.  Instead, I asked them who they had access to.  He mentioned they could get Tommy Lasorda (for the non-baseball crowd:  Tommy is a famous personality in the sport.  He played back in the days of black and white tv and was the face of the Los Angeles Dodgers as their manager for a decade or two).  So I wrote a piece for him to voice.  What we got in the end was still filled with sports highlights, but it was in the background while Tommy laid out the blood, sweat, and tears of a baseball junkie.  It still airs before every game today and I still get people telling me how it moves them.  That’s the struggle.  Highlights are easy and ignored.  A story resonates.

3. In 2019, what do you think is more important – creativity or technical ability (or both)

Man, I wish I had better technical chops.  I’m good, I mean, I still get to collect a paycheck so someone thinks I’m good, but I talk to some guys who have this stuff down and I think I’m in the wrong field.  Creativity is what gets me out of bed though.  It comes in all sizes too.  From accidently finding a gap in a piece I’m working on and rather than bringing the vo together to “fix” it, I start poking at how to “fill” it, To having a full on concept and seeing how far I can take it.

4. What was the best tip you know now, that’d you wish you knew when starting out?

You will be better at this when you walk away from this. I pride myself on being able to carry a heavy workload, but I can grind myself into the ground if I’m just trying to clear out my inbox. If I can take a little break to talk nonsense with other producers or go for a walk or play a video game and then come back, I can almost always make a piece I’ve already finished better.

5. You are very well versed when it comes to formats and styles. What is your favourite format to work with?

Classic rock is my sweet spot.  You know how you go to school to learn stuff?  Math, science, Spanish, whatever?  I didn’t retain any of that.  My oldest son is two and he already knows more about astronomy than I do.  Instead, my brain cells retained music.  I know the lyrics and riffs and drum fills and screams of decades of of quality rock music and that stuff is on instant recall for me.  So if I want to just cut loose creatively, I crack open a station like WMMO and KTKX and empty that knowledge into them , 15-23 seconds at a time.

denzil / About Author
Managing Director of Zava Media. I am a passionate Music Lover and Audio Nerd! I grew up in Dublin, Ireland and love to travel the world. The dream, huh?
More posts by denzil 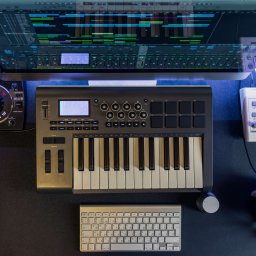 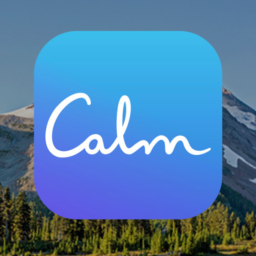 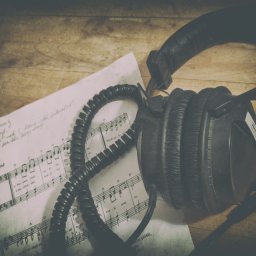 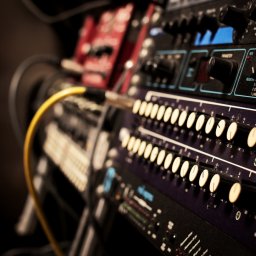 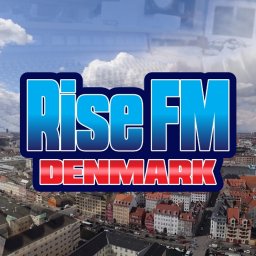 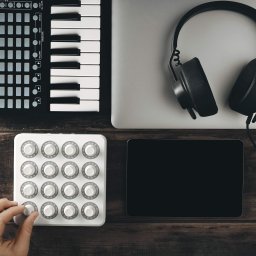